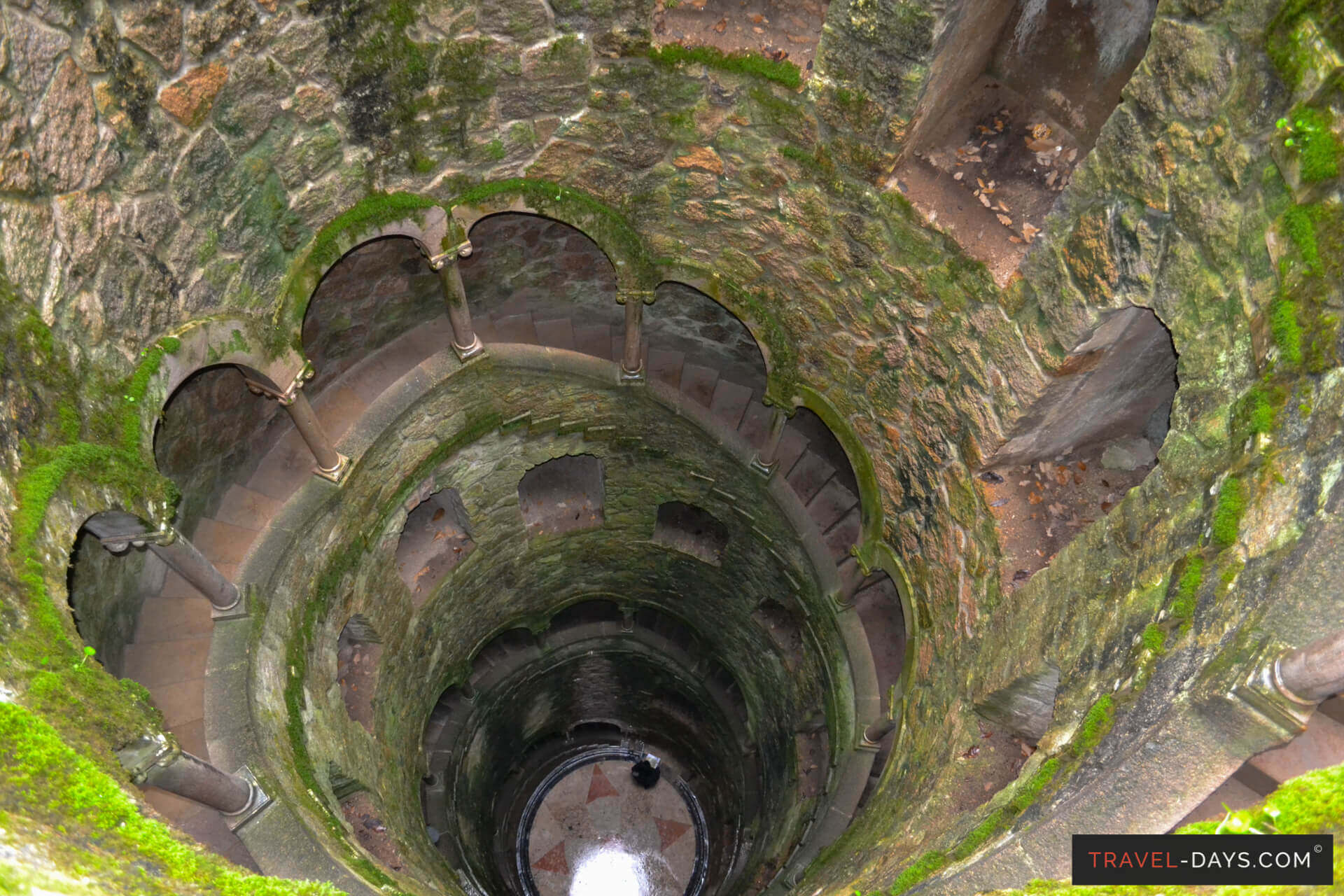 The mysterious masonic Initiation Wells (inverted towers) are located in Sintra Town, abouth 1h from Lisbon, Portugal on the Quinta da Regaleira domain gardens. There are two wells on the property that better resemble underground towers lined with stairs.

These wells never served as water sources. Instead, they were used for ceremonial purposes that included tarot initiation rites, and masonic rituals.

The mystery of the wells continues to draw tourists from all over the world today. The park is open daily to anyone, if you are brave enought you can go up or down the mysterious wells and admire the influence of António Augusto Carvalho Monteiro, the one who in 1904 transformed the park into an open exhibition embeding mysterious masonic, esoteric and alchemical symbolsim in the park and the palace that he had built on his estate, nestled in the mountains of Sintra, the Palácio da Regaleira. 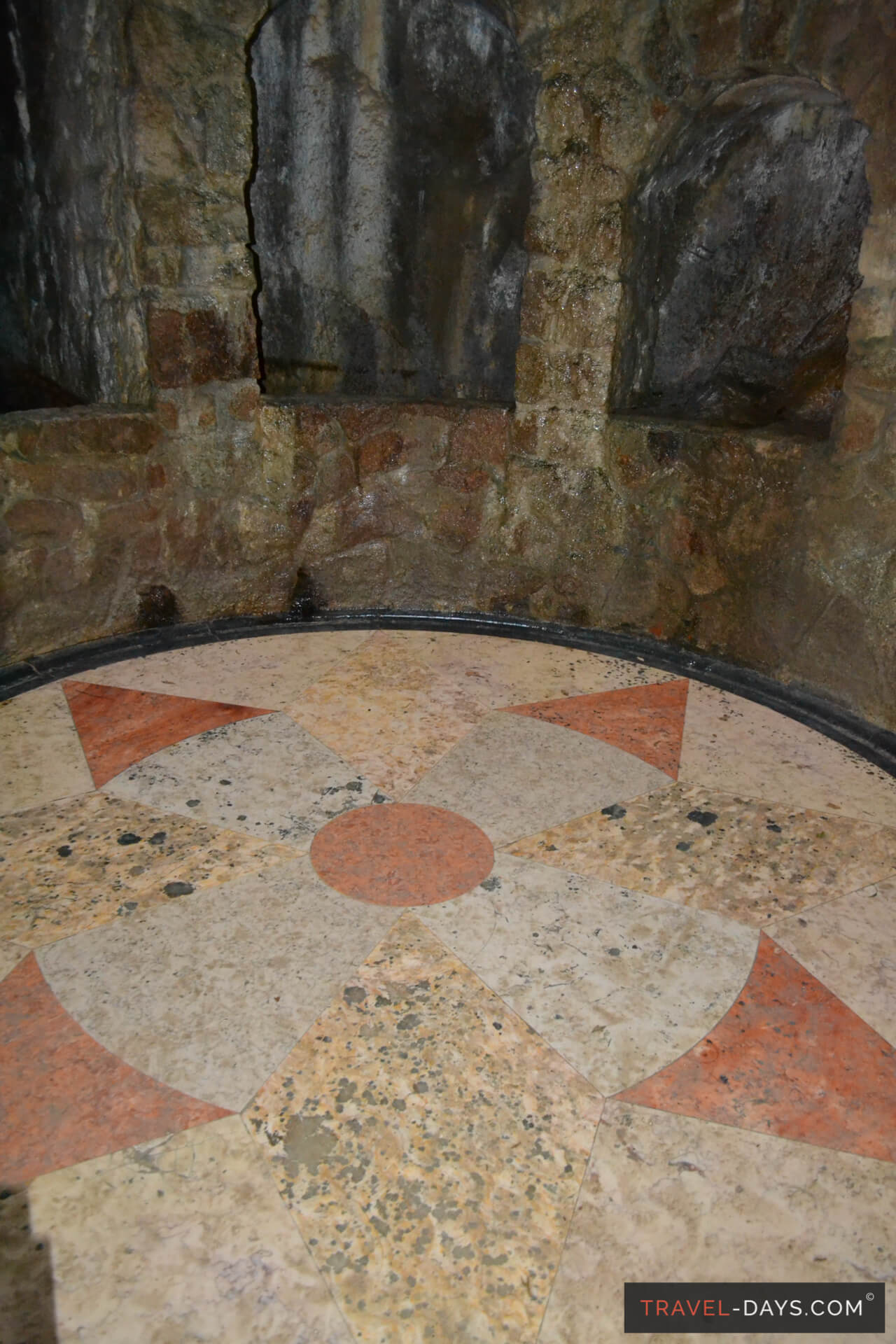 There are two wells on the estate that are connected by underground tunnels. Of the two wells, the larger one contains a 27-meter spiral staircase with several small landings. The spacing of these landings, combined with the number of steps in the stairs, are linked to Tarot mysticism.

The whole park contains an extensive and enigmatic system of tunnels, which have multiple entry points that include: grottoes, the chapel, Waterfall Lake, and "Leda's Cave," which lies beneath the Regaleira Tower.

The smaller well contains straight stairs that connect a series of ring-shaped floors to one another. This well is also called the 'Unfinished Well'. A structure similar to these wells can be found in the Pozzo di S. Patrizio in Italy.

When you get at the bottom of the well you can admire a compass over the Knights Templar cross. Nobody knows exactly why the wells have been build or what was their purpose. 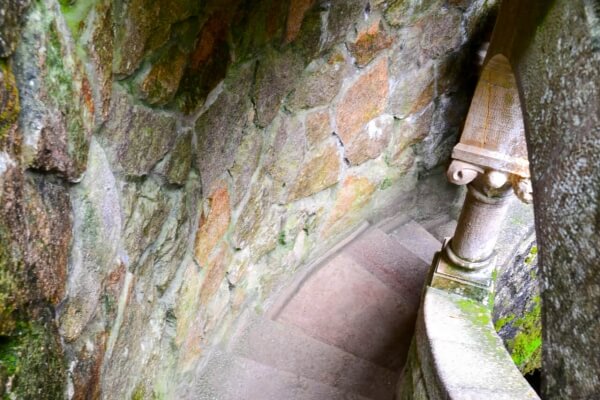 Looking down the Initiation well.

Looking down the Initiation well. 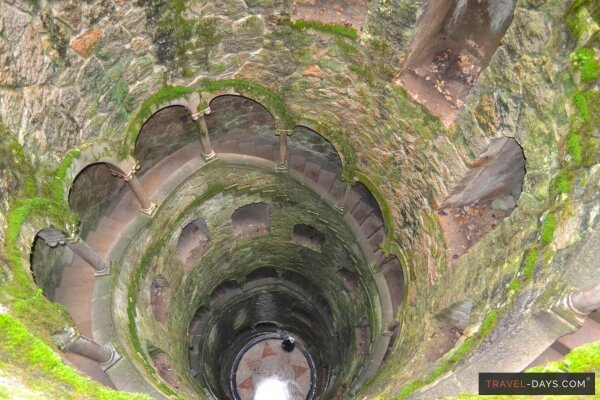 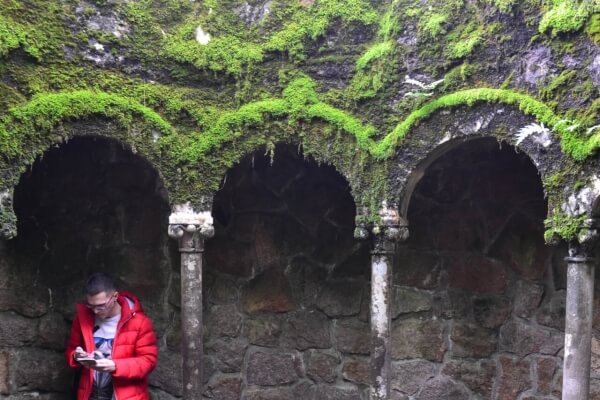 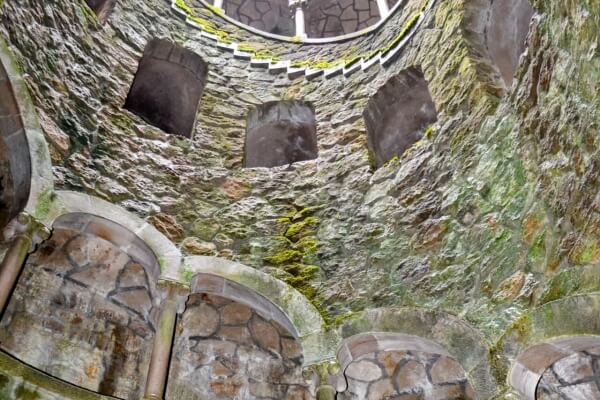 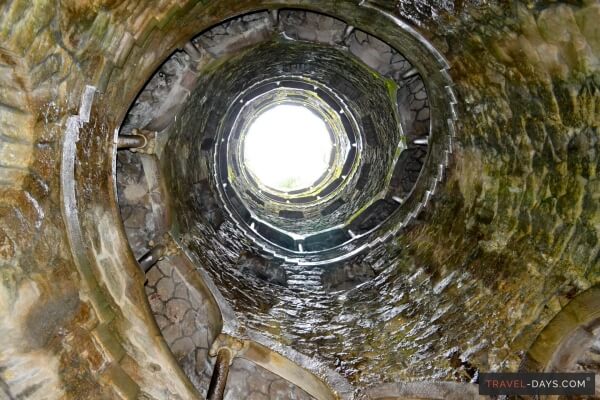 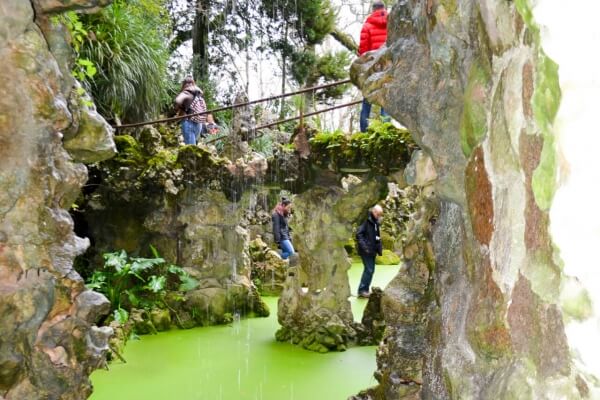 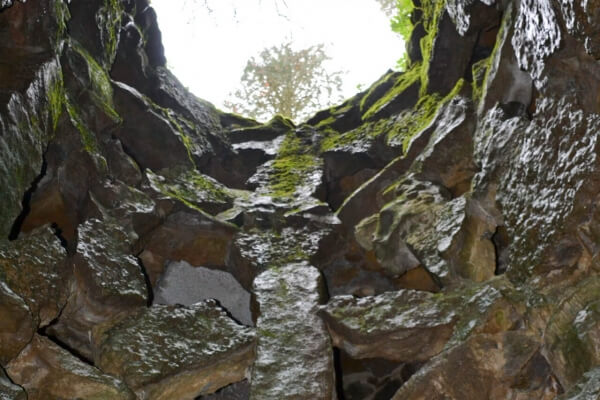 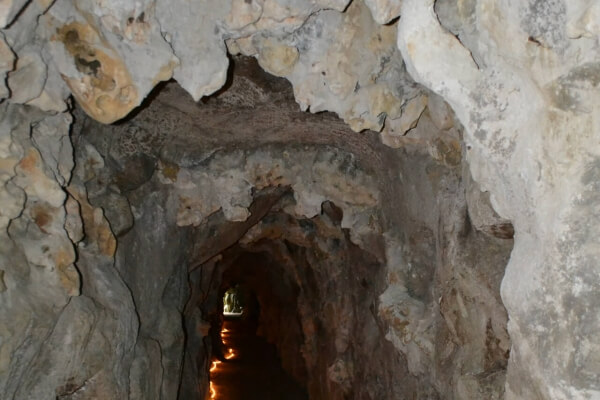 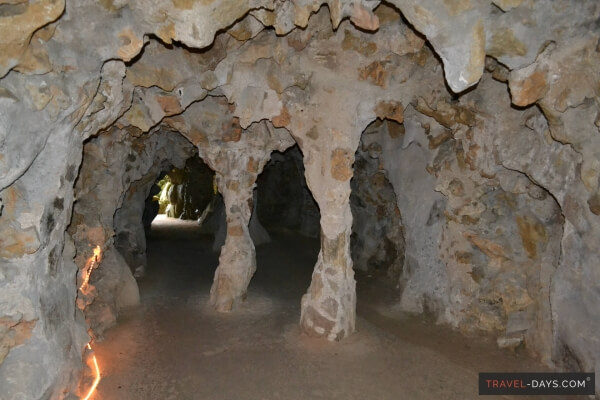 Ponte Vecchio, Florence Italy, a medieval bridge like no other